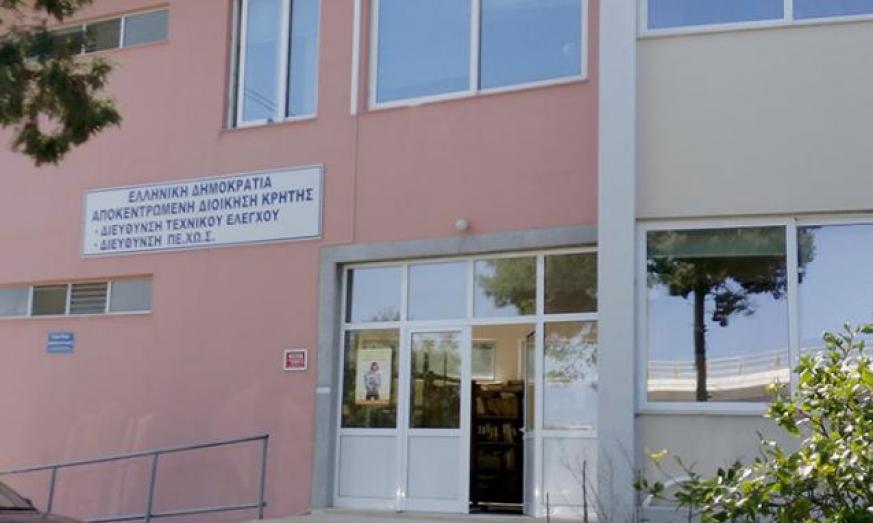 One year of operation of the Environmental Law Observatories

The Environmental Law Observatories of Eastern and Western Crete completed one year of operation. Following the original survey (2016) and the reference survey (2017), they have already carried out repeated visits to judicial and investigating agents of the island.

At the same time, they monitor the development of environmental legislation, record environmental crimes for which there are final court decisions and post them on the geo-information map of the project.

During the period 10 / 2017- 02/2018, seven field visits were conducted and the archives of nineteen authorities in Eastern Crete were investigated. Two of them have an electronic record of violations. Six authorities were totally confused about the powers of prosecution.

Three services are unaware of the Network NATURA 2000 and three were well aware. Total Network stated that there is a failure to perform audits.

Three services ignore the Natura 2000 Network. Three services were well aware of the NATURA 2000 network. In all these visits the representatives reported that there was a failure to carry out controls. Only one authority carries out weekly checks in its area of ​​responsibility.

At the same time, in February 2018 two meetings were held with members of the environmental services of the Region of Crete and the Decentralized Administration of Crete.

The main issues raised during those meetings concerned the implementation of the environmental liability procedures such as controls, fines and record keeping.

A common conclusion in both meetings was that the environmental controls should be carried out by the Police. However, the improvement of the necessary equipment, the specialized training and staffing of the competent regional environmental authorities would be of decisive importance.