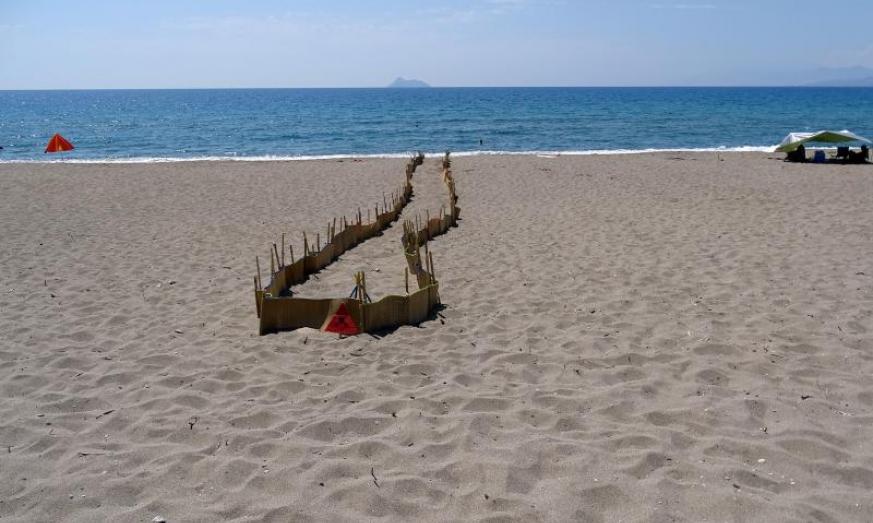 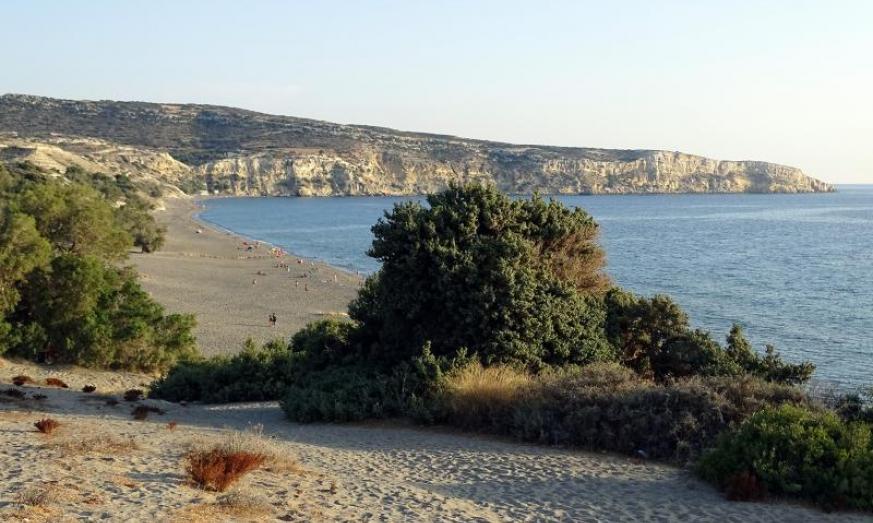 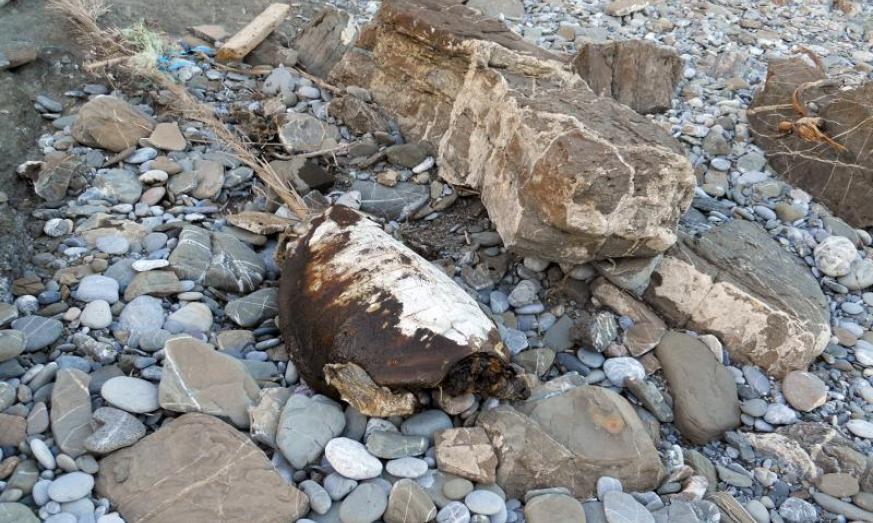 By Maria Maniadaki, Lawyer, Coordinator of the Observatory of West Crete

A short English summary of the article in Greek by Mrs. M. Maniadaki follows:

Until now, Greece was condemned in the Court of Justice of the European Union three times regarding the inefficient protection of the sea turtle Caretta caretta in Zakynthos Island and the Bay of Kyparissia. Among other actions, illegal opening of roads for access to the beach and illegal building were recorded, while the measures for the protection of the species taken by the Greek Government were insufficient.

In the case of Crete, according to the Observatory of West Crete, touristic enterprises have violated the species protection measures 45 times in the years 2016-2017. The ineffective protection of C. caretta is an indicator of lack of social consensus, poor implementation of European Environmental Legislation by the public authorities and the oversaturation of mass tourism.

It is therefore necessary to take actions such as the assessment of touristic pressure in the area and the availability of the natural resources, the social consensus to realize that development improves quality of life and respects it, and finally the modernization of the administration and justice in order to effectively implement the European Environmental Legislation.